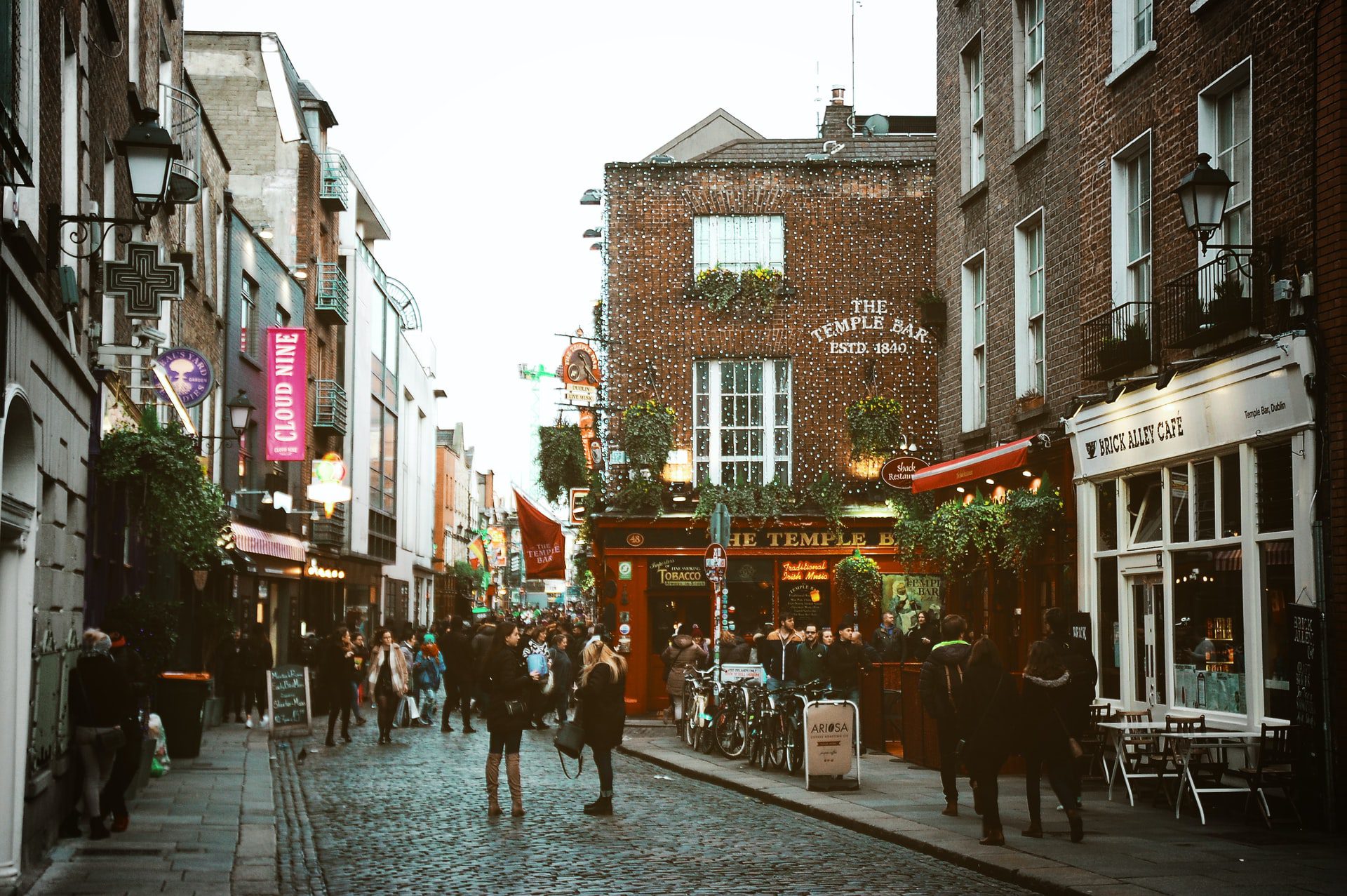 Speaking as the National Competitiveness Council release their report of Ireland Competitiveness Challenge 2020, ISME CEO, Neil McDonnell says ‘We do not consider the report to be sufficiently critical of long-standing blockages to increasing competitiveness’’

The NCC makes as a recommendation that Ireland adopts the Guidelines on Personal Injuries to be published by the Personal Injuries Guidance Committee of the Judicial Council. However, unless the PIGC recommends material (75% +) reductions in the levels of awards for minor injuries, there will be no real reductions in the cost of insurance, nor in the inducements to go to court.

‘If the PIGC fails to radically reduce damages for minor injuries, the Government must be ready to introduce primary legislation to cap damages There can be no further delays to insurance reform, and entrenched interests must be overcome.’ Neil Mc Donnell

Reducing the cost of domestic rents is very important for the Irish economy, and has been flagged by the NCC. However, commercial rents have been ignored.

Speaking about commercial rent, Neil McDonnell said; ‘Rents will be the proximate cause of insolvency for most of the businesses that fail in the Covid-19 pandemic. This process has already started in the restaurant, hospitality and high-street retail sectors.’

Much of the inertia in addressing the issue is due to the continued defence of upward-only rent review clauses by landlords. While outlawing new upward-only lease contracts, the State has persistently ignored ISME’s call for strike-out of legacy upward-only rent contracts.

ISME suspects that the greatest victim of upward-only rent agreements is the State itself. However, it may be that the State, as a bank shareholder and as the owner of NAMA, is conflicted in tackling the issue. There is no issue in doing so, as pointed out by Gerard Hogan (currently an Advocate General of the European Court of Justice) “under Article 43.2.2 of the Constitution in the exigencies of the common good, the Government can interfere with these leases and allow commercial tenants market rents.” We call upon the Comptroller and Auditor General to institute a nation-wide audit of rental agreements by Government Departments and semi-state bodies, to understand Ireland’s exposure to this pernicious practice.

While the OECD work on the post Covid-19 economy is extensively cited, there is no reference made to the fact that the OECD Economic Survey of Ireland 2020 measured literacy skills of Irish adults at close to the OECD average, and numeracy and problem-solving skills as significantly lower for all age cohorts. This must be addressed.

The OECD also suggests that Irish GDP could be improved by 1.6% over the next 10 years simply by tackling corruption and white-collar crime.

The NCC acknowledges the absence of meaningful competition in banking in Ireland. This problem is likely to worsen in the short to medium term, and Government needs a strategy to provide alternatives to the pillar banks for retail and commercial banking here. 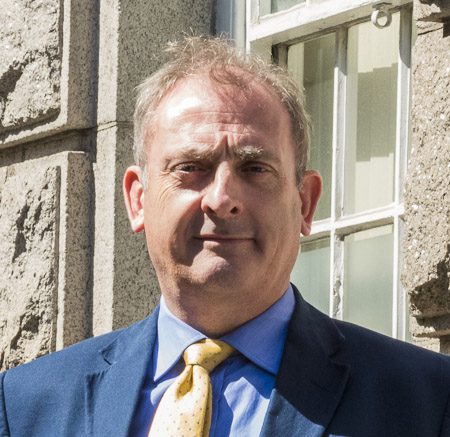 Neil added that; ‘Given the gravity of the economic impacts of Covid-19, we would have expected to see at least a summary analysis of the efficacy of the current Covid-19 liquidity support measures.

Despite the genuine commitment of the NCC’s membership, the absence of an SME voice on the NCC continues to undermine the quality, relevance and reliability of its output. We have made our views on this issue clear to DBEI for some time.’