Last Friday, May 3rd, marked World Press Freedom Day. All Irish newspapers carried editorials over the weekend in support of changes to Ireland’s Defamation Act. The European Court of Human Rights (ECHR) has already found that safeguards in Irish law against disproportionate financial awards in defamation cases were improperly applied by the Irish Supreme Court. 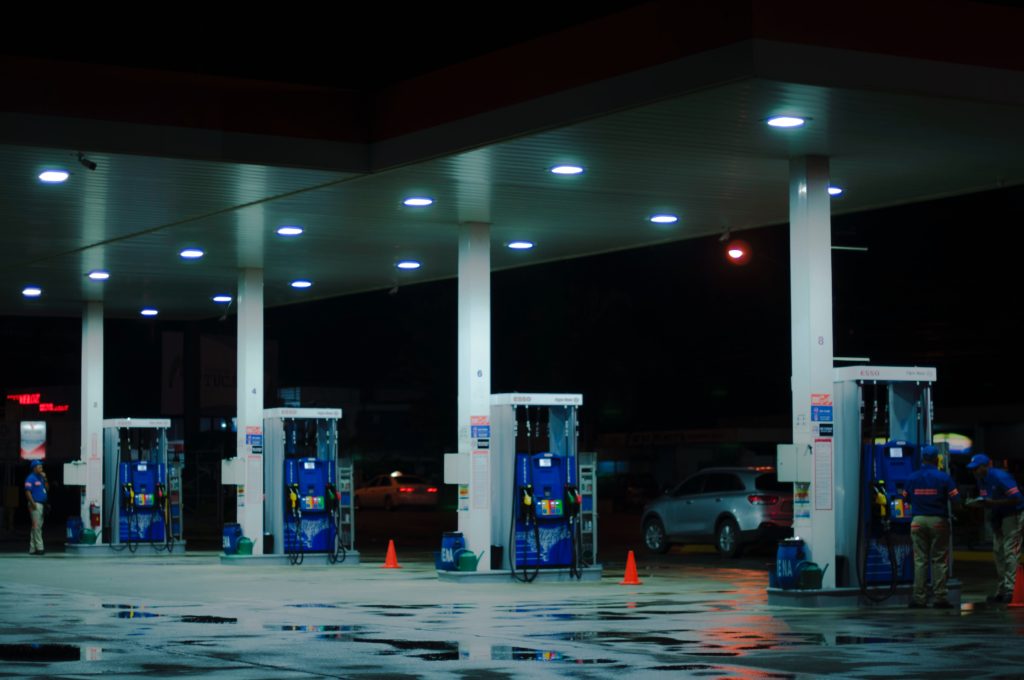 Despite this there is no sense of any political imperative to address changes to our defamation laws. It appears to ISME that most of our legislators are satisfied with the status quo.

While we acknowledge it is natural for the media to focus on how deficiencies in the Irish defamation regime hurt them, we ask them to remain alert to the chilling effect defamation has on all businesses.

The Courts Service Annual Report shows an overall 39% increase in the number of incoming defamation cases before the courts over the previous year, with an 85% increase in cases taken before the Circuit Court.
These figures do not account for the number of threats by plaintiffs to issue proceedings; and ISME understands that the great majority of claims received are settled without proceeding to court.

Unlike defamation actions against media outlets, those against small businesses typically involve shoplifting; driving (or attempting to drive) from a forecourt without paying for fuel; leaving a restaurant without paying; paying for goods with a counterfeit note; and refusal of admission to (or request to vacate) premises. The typical settlement range for these actions is €5,000 to €30,000.

ISME has asked the Minister for Justice to revisit the Defamation Act with a view to preventing these injustices. We have asked Minister Flanagan to amend the Act as follows: