ISME was delighted to attend the launch of the Fifth Program of Law Reform at the offices of the Law Reform Commission on 5th June.

However, we have serious reservations about some of the areas the LRC will consider as part of the Fifth Program.

Firstly, ISME is appalled by the fact that the LRC has been asked to undertake consideration of a legislative cap on general damages by the Department of Justice and Equality, following consultations by the Cost of Insurance Working Group. It is abundantly clear from the work done by the Personal Injuries Commission, and the daily news cycle, that general damages in minor injuries cases are multiples of that awarded in any other jurisdiction in the world, without any logical, moral or evidential basis for this being so.  The decision by Government to refer this matter to the LRC for consideration is a blatant abdication of their duties as an executive to tackle the problem of extortionate insurance costs in Ireland.

Given the complete failure by Minister of State D’Arcy to make progress on the cost of insurance agenda, we communicated our views on the decision to refer a cap on damages to the LRC on 5th June. Our letter is available here. 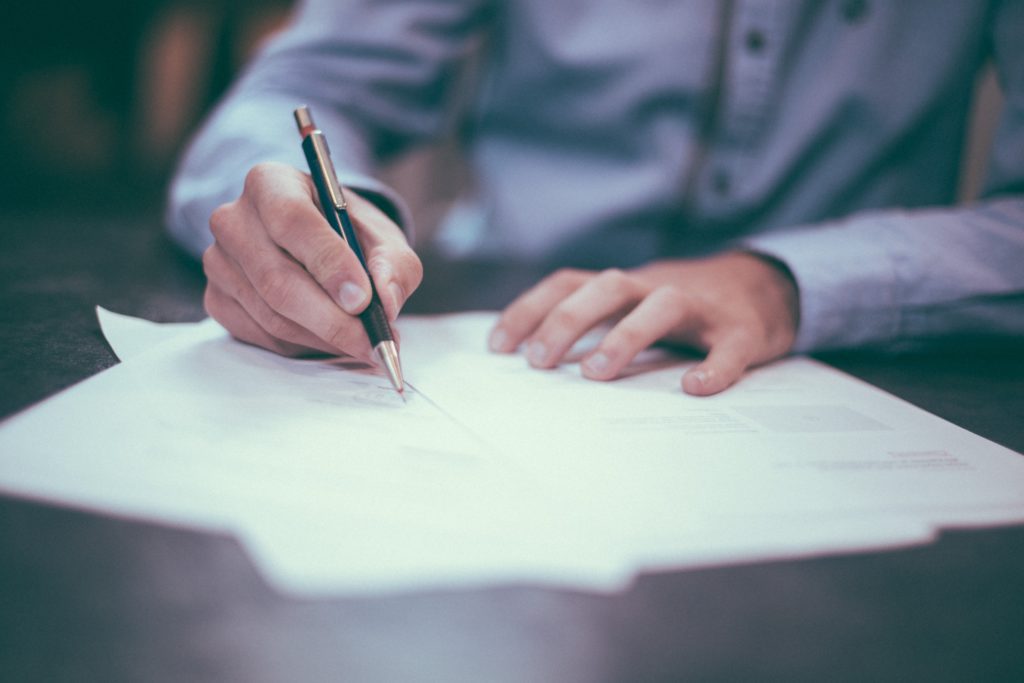 Secondly, and having lobbied Government since 2017 on the need for a statutory offence of perjury, we find it bizarre that this is the subject of consideration by the LRC. This is especially the case when the Oireachtas is debating Senator Padraig O’Ceidigh’s Perjury and Related Offences Bill 2018, which has reached the third stage in the Senate. The Minister for Justice and Equality has voiced his support for this bill, so it is difficult to understand why the matter needs further study, since the Minister was responsible for the enactment of the Criminal Justice (Corruption Offences) Act 2018. This act lists perjury as one of several offences ‘against the administration of justice’ despite the fact that the offence itself has no statutory definition in Irish law.

Thirdly, we find the manner in which the LRC is to under take consideration of Protective Costs Orders puzzling in the context of the ongoing debate on insurance costs. While there may be very good policy reasons for providing for PCOs in matters of general civil litigation, a defining characteristic of our personal injuries litigation system is that costs do not follow the event, despite superior court rules that require them to do so. Because of this, the threat of personal injuries litigation is frequently sufficient to trigger the offer of settlement by a defendant in a personal injuries case, since the costs of mounting a defence are prohibitive, and the chances of recovery of costs in the event of a successful defence are slim. Rather than spend a long time debating PCOs, ISME suggests that the LRC might better address matters such as a capping of legal fees in the courts, as is being considered by Mr Justice Peter Kelly.

Finally, in view of the European Court of Human Rights findings in the Monica Leech case, we are astonished to find that the LRC has not been asked to consider afresh our Defamation Act. According to the Courts Service, defamation proceedings increased by 85% in 2017. This is the new tort-of-choice for people wishing to legally extort money from retailers, publicans and nightclubs. It is extraordinary that no one has seen fit to re-examine how this act is currently being abused in our courts.

ISME wishes the Commission well in their deliberations, and will be making formal submissions to it at a later date.