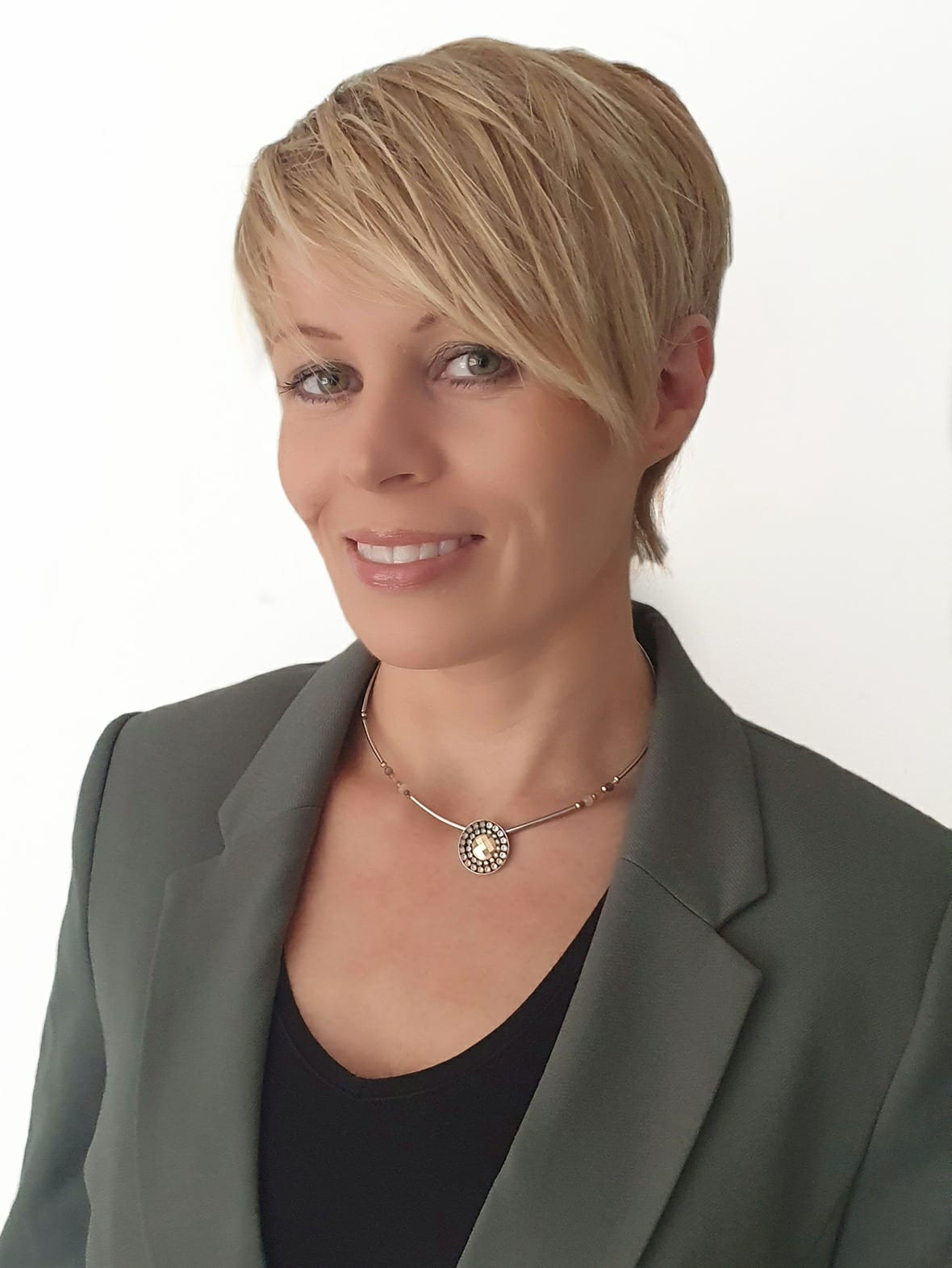 Vivienne Ralph is President of the Association of Fine Jewellers Ireland and is a certified Gemologist and Goldsmith. The association represents independent retail jewellers all over Ireland and its aim is to promote high professional standards through ongoing education and training programmes, to provide an effective interface with Government agencies, regulatory authorities and parallel industries, on behalf of its 80 members which includes 130 retail shops.

The Association can trace its origin back to 1966 when a group of the best trained and most experienced retail jewellers on the island of Ireland came together. Many of the members were graduates of the Irish Swiss Horological Institute or the Design & Crafts Council of Ireland Goldsmiths Training course.

Vivienne has a family run Jewellers based in Lucan, now 41 years trading. Diamond & Gem Jewellers was first set up in 1970 by her father Sean Ralph. They are not just a retail jewellery store but have workshops on the premises which can design and make jewellery. They also carry out a full repair service and supply a full Engraving and Trophy service and specialise in handmade diamond rings and wedding rings.