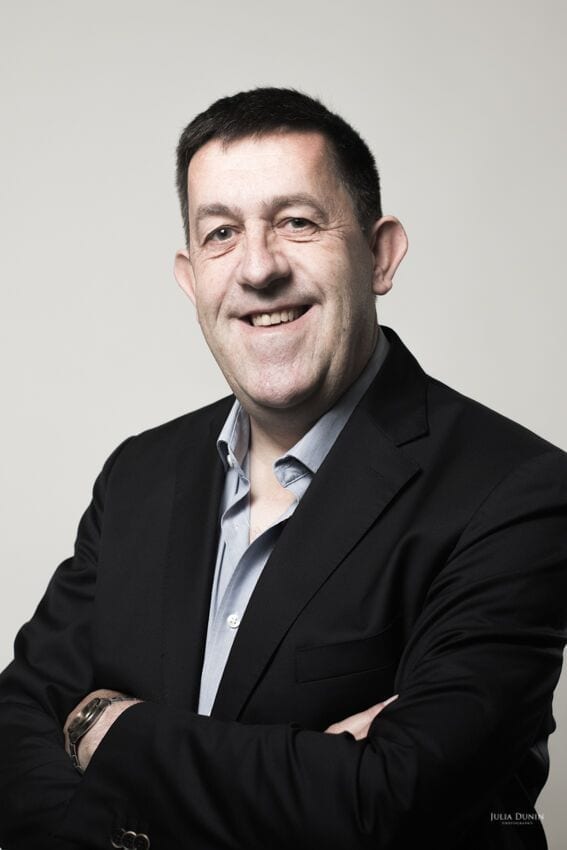 Stuart grew up in West Cork and has had a wide and varied career journey as Soldier, Sailor and Whiskey Maker. He is a graduate of the NCTC in UL, the NATO School in Germany, the European Defence College, Brussels, and the Law Society of Ireland and a Master’s graduate of NUI Maynooth where he studied Leadership and Management with a thesis on Intrapreneurship

As a Junior Officer, Stuart served on peace support operations on the Northern Ireland Border and in the Middle East. Later, he served in command and staff roles with Swedish and German led EU Battle Groups and as a Liaison and Monitoring Team Commander with NATO in Kosovo. As a Senior Officer, he served as Joint Operations Center Director in Dublin before postings to Brussels (at EU Council Level), Somalia, Uganda and Bosnia and Herzegovina. Before retiring early to move into the world of business, Stuart served as a Lieutenant Colonel in the Irish Defence Forces, commanding the specialist military unit responsible for delivery of enterprise telecommunications, IT and cyber-defence for the Irish Defence Forces.

As Honorary National Trainer of the ISA, Stuart developed boat training schemes for Ireland and championed marine tourism on the Shannon. He skippered Powerboat speed records and is an experienced International Dragon (Ex-Olympic Class) racer and Trans-Atlantic sailor.

Stuart edits several International Whisk(e)y sites including IrishWhiskey.com and WhiskeyBlogger.com. He is the creator of International Irish Whiskey Day celebrated on 3rd March each year with a social media reach of over 20 Million. He is a Director of Portmagee Whiskey and Wexbury Spirits. He is the Chair of ICADA and a technical advisor to several Irish and International whiskey and spirits producers.